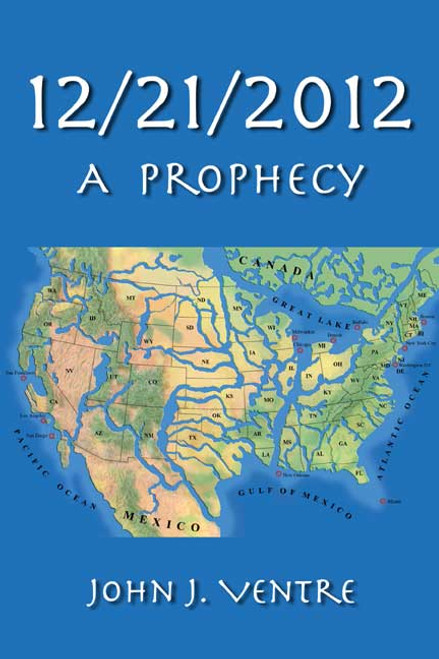 by John J. Ventre 12/21/2012 A Prophecy is like a combination of The Day After Tomorrow and The DaVinci Code. It follows four storylines over a two-month period leading up to the End of Days. President Bush has just won his fourth and last election after a series of terrorist attacks keeps him in office. Vatican motives and misdeeds are on trial as a terrorist group targets priests while an asteroid targets the ancient city in a test of faith. A group of scientists engage in intriguing dialogue regarding UFOs, Evolution, and Creatism while investigating a time capsule with two living passengers. As we battle for survival, the answer to the origin of humankind is revealed in a Romeo-and-Juliet-type ending. 12/21/2012 is fast paced and answers todays relevant political, social, racial, and religious questions. (2007, paperback, 204 pages) Availability: Usually ships in 2-3 business days.
×