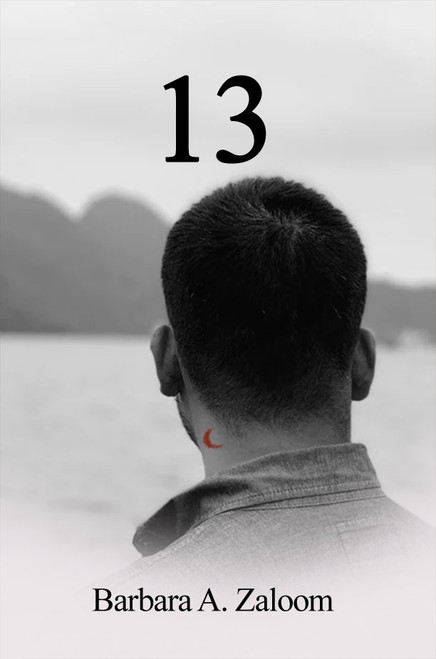 Michael is a genius.

He was clandestinely molded and trained to fulfill a precise function. As a child, he knew neither love nor kindness, and rebelled against his mentor/persecutor as any typical human’s temperament would deem necessary. So when he discovered the true reality of his predetermined and excruciating existence, Michael had a decision to make.

Should he run away, hide, cower in continual dread to await his questionable fate? Or should he muster the courage to alter his destiny to what he most desired, an ordinary and meaningful life, despite the difficult obstacles confronting him?

If you were Michael, what would you do?

Barbara A. Zaloom was born in Rhode Island, three months premature. She often jokes that her lifelong struggle with her weight is the result of being ‘overcooked’ in the incubator.

Zaloom grew up and attended school in New Jersey, taking night college courses, although she did not graduate. She enrolled in numerous business-related courses over the span of her career. Her many working years were primarily in insurance followed by banking, which finally led to her long-awaited retirement.

Through the years writing was just a hobby and a pipedream for Zaloom. Despite being told it was impossible, she mustered the courage to take a risk on her writing.