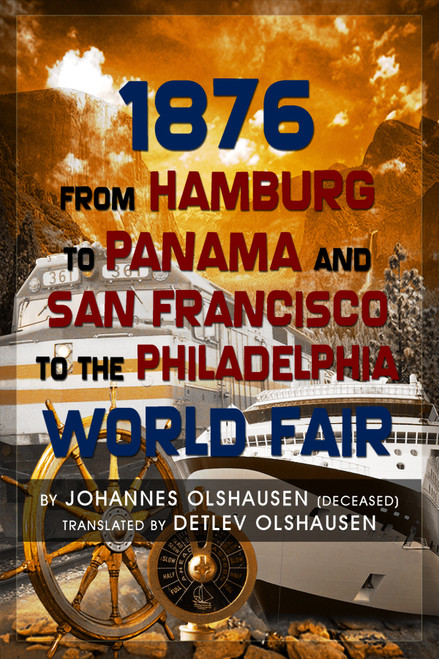 1876 from Hamburg to Panama and San Francisco to the Philadelphia World Fair is the travel journal of Johannes Olshausen. Born in 1854, he was just 22 when he and a friend embarked on their international journey.

Johannes had a poetic sensitivity, which, along with his eye for detail honed as a building inspector in Hamburg allowed him to write this book with a balance between the scientific and artistic.

He published one other book, a 473-page tome he wrote in 1903, one year before his death at the age of 50. This book was entitled Geschwindigkeiten in der Organischen und Unorganischen Welt, which translates to Speeds in the Organic and Inorganic World.

Detlev Olshausen is a lifelong musician with a fluent knowledge of German. He grew up in Berkeley, California, and attended the University of California, where he earned an A.B. in music in 1939.

101 Questions for Expectant Parents: Preserving Your Relationship through the Transition