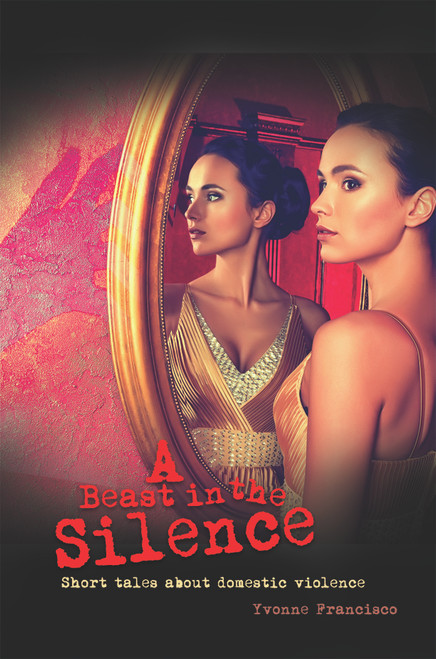 A Beast in the Silence

In these short stories, the author conveys the feelings and anguish of women living under the yoke of domineering and abusive men, or, as she calls them, ‘men-beasts’, a new sub-species, which, in her own words, emerged as a hybrid between humans and some kind of wild animal.

Through her tales, the author vividly shows that no specific social class or educational levels can prevent women from being caught up in the so-called cycle of violence, as reflected by increasingly shocking statistics worldwide, with so many women experiencing violence at the hands of their current and former partners or husbands on a daily basis. Readers will also be able to discover the particular characteristics that define this ‘man-beast’ or abuser.

In a break from literary convention, the author does not name any of her characters, using just personal pronouns like ‘he’ or ‘she’ to help readers to identify with them. If they too are experiencing identical or similar situations, some readers might come to realize that what is going on in their own lives is not normal but part of that same vicious cycle of domestic violence.

A survivor of many years of domestic violence herself, Yvonne Francisco worked as a journalist at the Universidad Autónoma de Santo Domingo (Dominican Republic) for almost two decades. She also wrote for several leading media publications in her home country, including the Listín Diario, Diario Libre and La Nación newspapers, and Mujer Única magazine.

She has lived in Lowell, Massachusetts with her children since 2012. Also known as Ms. Sonia, she worked at the Parker Avenue School in Dracut, Massachusetts and writes for the El Mundo Boston newspaper. She has also written for other Spanish language publications like Siglo XXI and Lawrence Vale in Lawrence, Massachusetts, and worked as a photographic assistant at O’Connor Studios. Actually, she works at En Contraste Radio Show (Power 102.9 fm/800 am).

During her self-imposed exile, she studied graphic design and pre-school education. She also spent many years analyzing the issue of domestic violence in-depth.

The main inspirations for her writing are the problems that affect society such as gender inequality, poverty, and racism.

The Bird Who Fell in Love with a Tree