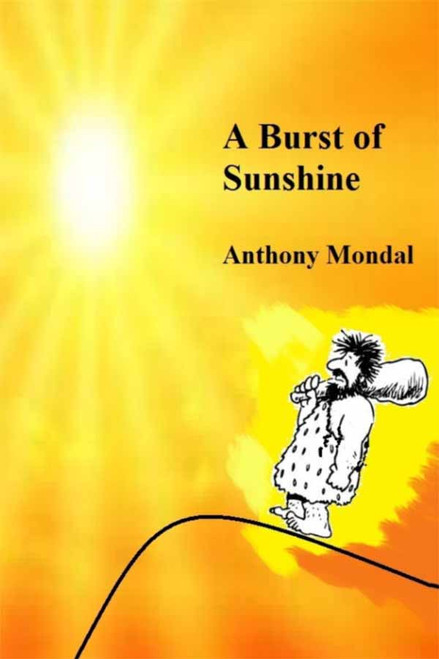 A Burst of Sunshine
by Anthony Mondal

Anthony Mondal is a modern poet and writer. He considers himself simply as an artist beyond the confines of nationality and religion. He published his first book of poems under a different name. The collection of poems was entitled Dialogues with My Self (ISBN 1-58915-022-8).

He lived in New York City for almost ten years where he also pursued Acting and Song writing. He has appeared in the film "Sabrina" and the TV show "Strangers with Candy" (2000). He received his BA from Calvin College in geology in 1995. He worked in World Trade Centre Building One in 2001. Currently he is working on an existential novel tentatively named "In Search Of".and other writing projects. He also has worked upon a number of poetry videos while living in London, UK (Wake up Call and The Blessed Rain) which is currently on Youtube. The writer currently appears on the Storm Books Website, based in the UK.

A Burst of Sunshine is his second published book.