A Cold Case of Murder 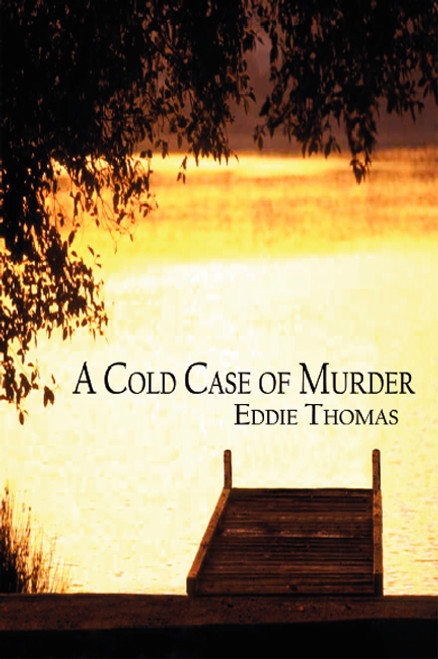 A Cold Case of Murder

by Eddie Thomas Ten-year-old Colter Hawkins is not satisfied with the town fathers solution about the drowning of his classmate, Clara Bracy. When Colters best friend, Tommy, the mayors son, is subjected to a lobotomy, clues mount, and Colter is convinced that Claras death was murder. In fear of retribution, he remains silent to the adult world. His only confidant is his girlfriend Lindsey. Colter moves away from town with lingering questions that grow into an obsession he carries into his adult life. When his father dies, he receives information regarding the powerful murderer, now the states governor. But, when he discovers Lindseys secret, which commands her loyalty to the governor, he realizes it is time for a confrontation. ABOUT THE AUTHOR Eddie Thomas, retired college professor, native Texan, world traveler, author of several produced plays and two screenplays, actor, and businessman, lives in Dallas. He was the host of PBSs In Our Own Image for twenty-four years. Eddie has also appeared in many feature films, commercials, and syndicated television productions, and has also directed for film and the stage. He holds a masters degree from the University of West Texas A & M and Trinity College, the University of Ireland in Dublin, where he studied playwriting. (2004, paperback, 236 pages) Availability: Usually ships in 2-3 business days.
×

A Chicano in Aztlan

A Dollar Saved Is a Dollar Earned by Anthony J. Natale

A Death of Flowers

A Day in the Life of a Dollar