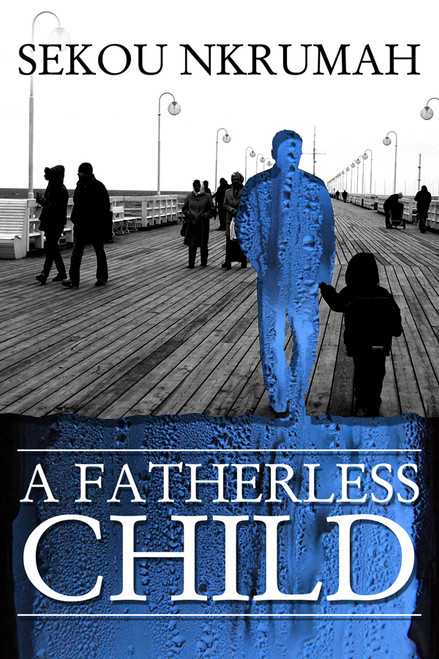 A Fatherless Child
by Sekou Nkrumah

A Fatherless Child starts as a love story and then goes deeper into a search for identity and the values that a man can hold onto in this life. This novel is also a narration of the authors long struggle with depression after his return to his homeland, as he tries to adjust to a new environment and cope with the breakup of his first marriage and the departure of his son. Even the birth of his second child, his daughter, does not seem to lift his depressed mood. Then he falls in love with Tara. Can she change his fortunes? Can her strong religious beliefs change the course of his journey through life and beyond?

Sekou Nkrumah is the youngest son of Kwame Nkrumah, under whose leadership Ghana received its independence in 1957. Born in Accra, Ghana, in 1963, Sekou Nkrumah was named after his fathers close friend, Sekou Toure, the former President of Guinea.

In 1966, when Sekou was two, his mother and two siblings were forced out of the country after his fathers government was overthrown. His mother left for her native home, Egypt, and raised her children there.

Sekou is currently living in Ghana. Upon his return, he has been actively involved in journalism and politics. Sekou is married with two children.

A Fresh Breath of Inspirational Moments

A Drunk's Guide to Heaven