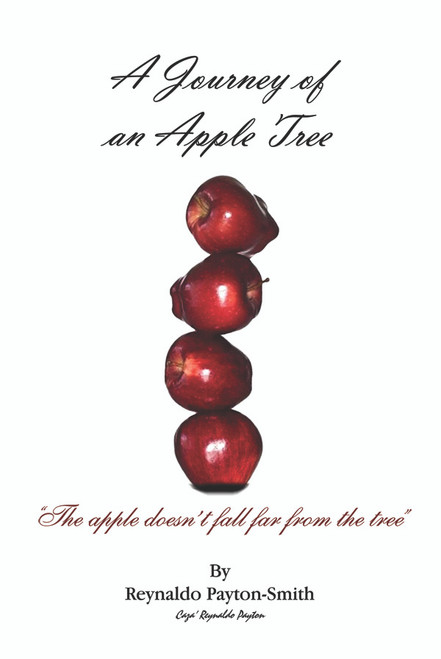 This autobiographical work seeks to reach readers across all age groups.

Many individuals believe they have stories of interest, but sadly they are of narrow scope and import.

This tale is not a fable, nor is it my self-aggrandizement; rather, it is the true narrative of a life partially misspent, replete with failure, adventures, near-death experiences, romances, loves lost, triumphs, and failures.

Ultimately, following a string of bad experiences and ill fortune, the tale twists to a positive turn for the good.

It is colorful, sometimes whimsical, brimming with hope and sometimes despair. Yet, the strong quality is its unabashedly brutal portrayal of life in motion.

There is an old saying, You will know the truth, and the truth will make you free.

This is more than a personal truth. It is not subjective, and it is unvarnished, untainted, and uncoloredtotal veracity.

Caza Reynaldo Payton was born in Chicago, Illinois in 1964; he spent most of his childhood years in Joliet, Illinois. He is the father of seven children: Aaron, Hannah, Timothy, Jeremy, Tabitha, Phillip, and Gabriella (Gracie Ann), and he has six grandchildren. He has six brothers and sisters on his mothers side and eleven brothers and sisters on his fathers side. His hobbies include music; he is a jazz lover who plays several instruments, including guitar, piano, and the bass cello. He also enjoys chess, basketball, running, weight training, martial arts, drawing, and computer science. He has appeared in several documentaries that have aired nationwide on the prevention of drugs and gang violence in the inner city.

The Miracle at the Apple Tree -eBook

A Hillbilly from Indian Country