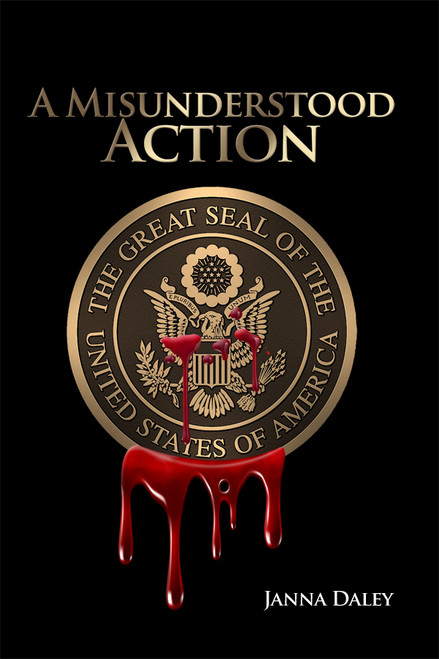 The easiest way to keep a secret between two people is if one dies, the saying goes. Secrets. Beginning with, “Don’t tell your mother what she’s getting for her birthday; it’s a secret,” to, “Someone said I could,” to, “I’ll end up in jail if it gets out.” We all hide things.

Most hidden things are innocuous, “Don’t tell anyone I told you.” The more damaging range from, “If my wife finds out about her,” or, “I wonder if they’ll believe I didn’t mean to kill him?”

One thing about secrets is everyone keeps them and everyone else wants to know yours. The higher you go socially, economically, politically or in business, the more toxic the secrets are. Seems the top of each heap got there by successfully preserving theirs while expeditiously exposing those of their rivals.

Adam Brock Calley, President of the United States, was all too familiar with the power of secrets and the necessity of keeping them away from the public.

The sheer weight of the skeletons in his closet was enough to topple his administration and family and land him in prison. How many sacrifices was he willing to make to protect himself? How far was he prepared to go to ensure his place in history? How many people was he equipped to murder to keep his secret?

Janna Daley was born in San Francisco, one of five children in the family of a Native American Army veteran and a devoted stay-at-home mom. She was known as Little Fawn growing up on the Crow Reservation in Montana. Horseback riding, herding and milking were everyday chores for her.

Daley married in 1970 and traveled throughout the world with her husband and children. After divorcing in 1980, she began working in the Food and Drug Administration in Massachusetts. She rose as high as possible without becoming an officer.

In 1986, Daley retired from government service so she could devote more time to her children. Having had enough of cold weather, she moved to south Florida. From 1986 to 1992 she was first assistant to the director of a municipal parks and recreation department.

Daley now resides in Iowa with her husband of thirty years, a large spoiled Dane-Pointer mix dog and a fat orange cat named Spike. When she’s not writing or working as office manager for a successful, family-owned entertainment supply company she can be found playing pool or darts.

A Call to Action - eBook