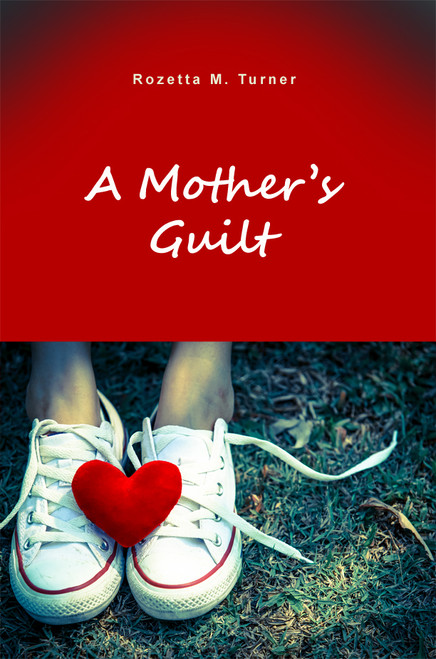 Claudia Winters’ guilt began after her beautiful eleven-year-old daughter, Summer, was attacked. Claudia sent her son and daughter out to pick up medicine for their youngest sibling. When only her son returns, bloody, nearly unconscious, and alone, she enters a state of panic. The son, Araon, tells the police Summer has been kidnapped.

A Mother’s Guilt dives deep into the complicated feelings and guilt of a mother searching for her missing daughter. Claudia waits a long time with her guilt until Summer regains her memory of the incident years later.

Rozetta M. Turner wrote her first book in 1993, but most of her writing began with the turn of the century. Rozetta finds her inspiration from life events. She takes a small event and stretches it into a lifelong story of fiction. She has published six other books: Rose Amid Strife, Acceptance of Reality, World Beyond Defence, Down Memory Lane, Enjoying the Good Life, and Rose Amid Stride II.

The author current lives with Joseph, her husband of sixty years, in Carnegie, Pennsylvania. They have been foster parents and active with the Boy Scouts of America. They are members of Ken Mawr United Presbyterian Church. Rozetta is an interpreter for the deaf. She is the oldest of seven siblings. She loves to laugh and spread happiness to others.