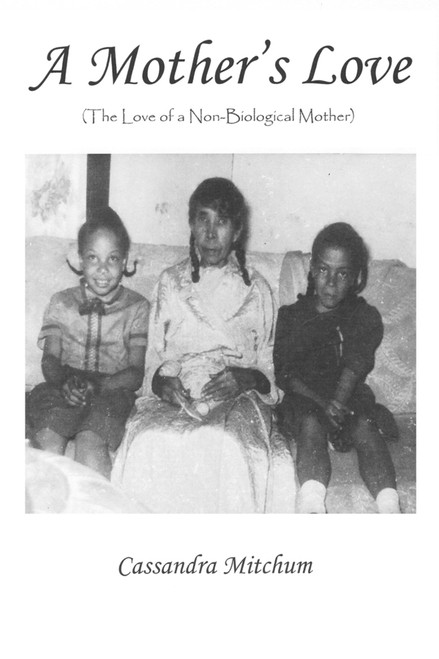 It all began in the early fifties in a little dusty southern town in South Carolina. Annie and Luby Williams were blessed with two little girls from New York City. I was one of the little girls. We lived in St. Stephens. It was a small farming community, having scattered houses surrounded by large acres of cotton and tobacco fields. We lived far from the city limits, yet we were in walking distance from the town. Our dusty old road was connected to the main Highway 45.

I was five years old and my sister, Paulette, was four. Mama sat us down in the living room and showed us our birth certificates. They said our mothers name was Pauline and our fathers name was Leroy Gordon. They both lived in New York. She explained that she and Daddy were not our real parents. She began to tell us the story of how we became her children.

Cassandra is also the author of a book of poems entitled Gods Divine Love (non-published). Out of this book, many poems have been published in various anthologies, including The Lyrical Heritage, 1996, and Best Poems of 1997 and 1998, by the National Library of Poetry, Owings Mills, MD. She has received many awards, including the Award of Merit Certificate of 1990, Golden Poet 1991, and an Editors Choice Award of Outstanding Achievement 1996, 1997, and 1998 for her work in poetry. She is a member of The International Society of Poetry. Her poems can be read on the Internet. Cassandra is a subject of biographical record in Marquis Whos Who of America in the East 27th Edition 1999-2000 and also the biographical record in Marquis Whos Who of America and Whos Who of The World, Millennium Edition 2000.

A Moment in Time 1

A Meteorological Guide to Predicting Surf on the Rhode Island Coast