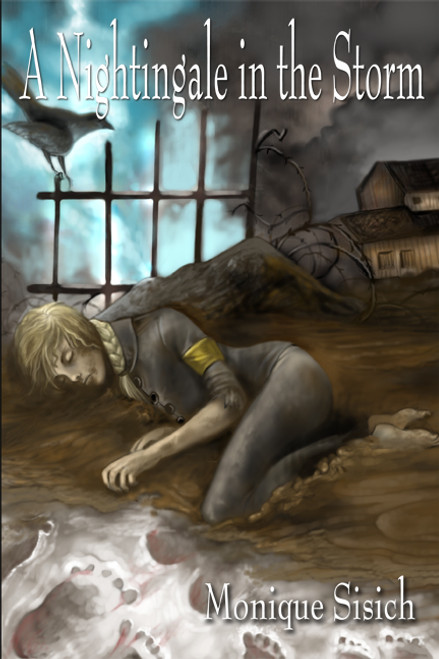 Within the pages of A Nightingale in the Storm is the true story of the life of a young student in 1940 during the Nazi occupation of France.

Monique Sisich Lefvre Duclos, born in Paris in 1920, was a student at the University of the Sorbonne when the German army invaded France. Being raised in a very patriotic and proud family, she promptly enlisted in one of the first resistance network cells, named St. Jacques 06. Her role was to transmit information via two-way radio to General de Gaulle and Marshal Montgomery at London headquarters.

Betrayed by a double agent, she was arrested and sentenced to death by a German Military Tribunal. While in Nazi death camps she was tortured, blinded by medical experiments, and survived the infamous death walk. Her journey and return to freedom is vividly told by the author.

Monique Sisich was born and raised in Paris, and she studied at the Sorbonne for a masters degree in foreign languages in English, German, and Spanish. After World War II, she met and married a U.S. naval officer and came to reside with her new husband in California. She has three sons and three grandsons. She is actively involved in presenting lectures at high schools and colleges.

Monique is an active member of the Northern California French War Veterans Association, the French National Association of Resistance Volunteer-Combatants, the Royal British Legion, and the Royal Canadian Legion. She is also the recipient of the Legion of Honor.

In the Midst of a Storm Stand

A Manual and Devotional for Sunday School Teachers