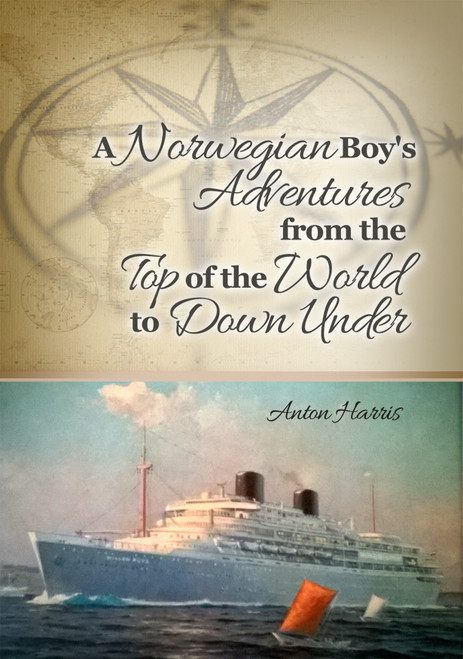 This is a saga of tenacity starting in Nazi-occupied Norway. The author learned to trade with the enemy for food. At wars end, and still only seven years old, he commenced an odyssey in a flat-bottomed boat that took him through Sweden and Denmark to Germany. He finally arrived in Holland where he was educated. He learned to speak three languages before he was ten.

At sixteen, the author obtained a scholarship to the Dutch Merchant Marines and sailed the world for the next three years.

In 1957, still only 19, the author immigrated to Australia and started to learn English. He commenced his climb up the corporate ladder. A highlight of his successful commercial career was the time he spent with Colonel Harland Sanders, the legendary founder of KFC, during his several visits to Australia.

The authors life has always been filled with adventures - some serious, but almost as many that were humorous.