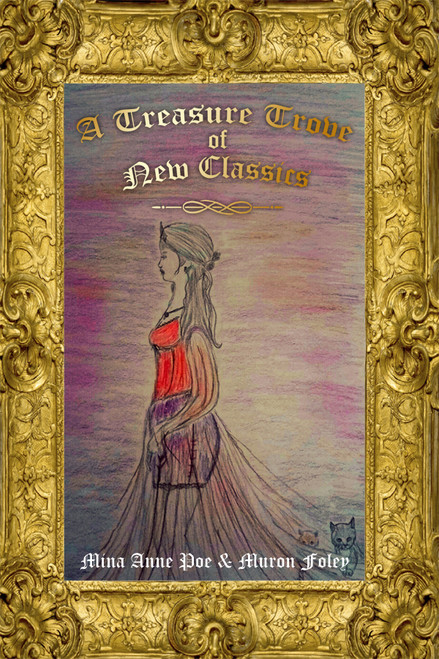 These tales are a collaboration of tales that were written by Mina Anne Poe and Muron Foley. Three of these tales were written by both authors. They are “Edinburgh a New Beginning,” “The Inept Wizard of Dunderland” and “Once Upon a Ghostly Crime.” The other tales in these books were either written by Poe or Foley. They hope that everyone who reads these new classic tales will love them as much they loved writing them.

Mina Anne Poe and Muron Foley wrote this book to recapture the classic tales from the past. They tweaked them and made them their own. Poe and Foley love the classic tales, but they thought that they needed a facelift. Some of these tales were about young ladies, so they flipped them and wrote them from a male prospective instead. Poe and Foley did the same thing with the tales that were about young men. They changed them to a young lady instead.

Poe and Foley both have always loved to read. They read every style of writing that they could. They did this because they wanted to see what their competition was. They wanted to make sure their style was theirs and theirs alone.

A Touch of Southern Love by James Polk