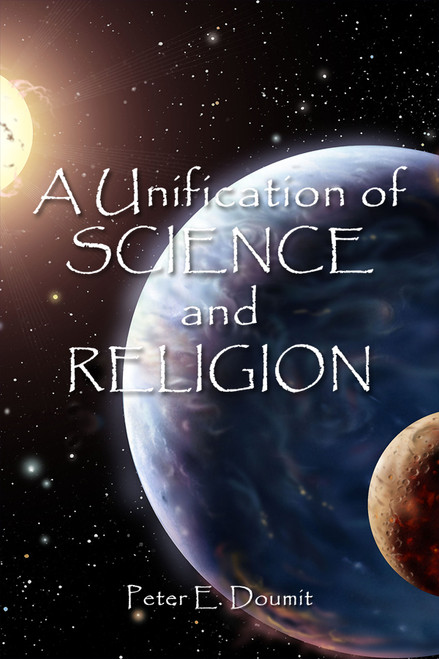 A Unification of Science and Religion
by Peter E. Doumit

Do we have to believe in either God or science? Or can we believe in both God and science? And is there a logically tenable position with regard to the unification of science and religion? These are some of the questions that are addressed in this book. From quantum physics to the Big Bang, evolution by natural selection to geologic time, the author discusses the rationality of religious faith in light of modern scientific findings and seeks to dismantle the false dichotomy between science and religion. In this book, you will find a compelling case made that shows not only that science and religion can be unified, but that they should be unified.

A Walk with John - eBook

A Tree So Tall