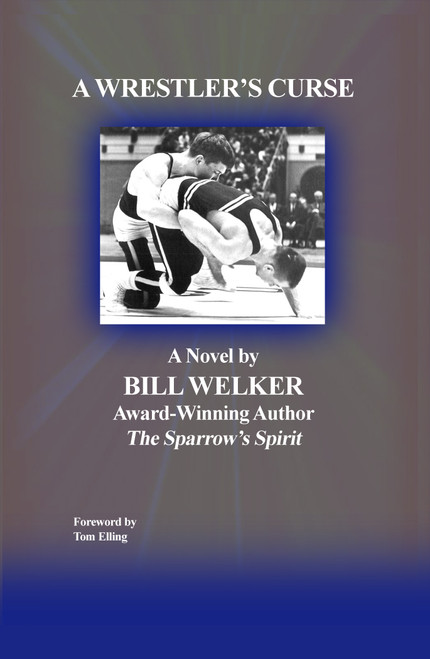 Jacob Christian is a highly intelligent boy who loves the sport of wrestling. He lives in a middle-class household with parents who raised him to be moral-minded, with strong spiritual convictions and values that respected the rights of others.

Diagnosed with Obsessive-Compulsive Disorder at a very young age, Jacob is in a constant battle with his own personal problems, as well as facing strong adversaries in wrestling and during his day-to-day matters. His “coming-of-age” experiences include falling in love, teenage drinking, and making choices that would affect him his entire life.

Jacob Christian’s transformation from an adolescent to a college student was by no means mundane. There are twists and turns in the storyline that will keep the reader guessing on the various outcomes regarding Jacob’s challenging road to adulthood.

Jacob’s journey in life is one that often pits good against wicked intentions. You will be inspired and uplifted by Jacob’s unique decisions.

An award-winning educator and one of the country’s foremost authorities on Folkstyle wrestling, Bill Welker has published a national best-seller: The Wrestling Drill Book, a DVD, and hundreds of articles on the mat sport since 1974. Most recently, his memoirs, The Sparrow’s Spirit, was declared the winner in the sports category by the Beverly Hills Book Awards judges

Welker has also published numerous practical papers on the art and science of teaching during his 40-year career. Upon retiring, he was selected as “Teacher of the Year” by the Wheeling (WV) Area Chamber of Commerce. He also received West Virginia University’s prestigious Jasper N. Deahl Award for his contributions to education and community service.

The Motion Control System of the Legendary Scud-B Missile