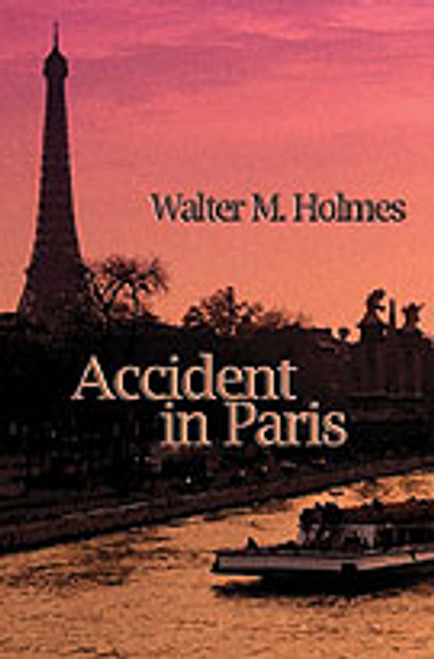 by Walter M. Holmes Set in the fall of 1956, Accident in Paris takes an outsiders look at some of the American expatriate community. It was a time of change. Paris was no longer the home of the great writers of the first part of the century. The era of the French existentialists was on the wane, and the Beat Generation had not yet invaded the country. A haven for black American writers escaping the prejudices of their homeland and a refuge for veterans who could not go home, Paris was still a magnet for a certain type of young American, particularly those hoping for a brief time of freedom before facing the responsibilities of the future. Add a leavening of paranoia about the threat of communism, and the result is an intriguing Accident in Paris. (2003, paperback, 148 pages) Availability: Usually ships in 2-3 business days.
×

Highway Robbery: Life Before and After an SUV Rollover Accident-The Ford and Firestone Tire Cover-Up Story

About the Author Within