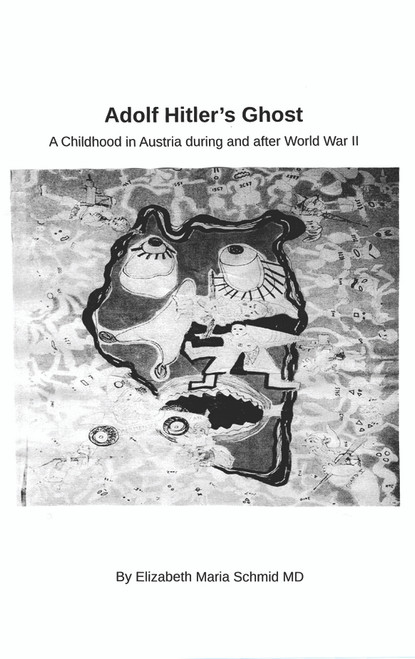 Elizabeth was born on August 31, 1936 in Vienna, Austria to a non-Jewish family. She describes how she, as a young child, experienced the War, even though her family was not Jewish. Yet the spirit of the dictatorship of Adolf Hitler pervaded every aspect of every German and Austrian person, day and night. Everybody had to be afraid of their neighbors and careful about every word they spoke, and life was changed profoundly, not only during the war itself, but for many years after the war. The author compares her frightening war experience and frugal, almost impoverished post war life with one year in the USA, which she experienced as an exchange student to America, seven years after the end of the war, she describes life in the USA with the eyes and the mind of somebody who may just have arrived from another planet. Because of her international experience in the USA and having made friends with young people from all over the world and feeling comfortable with Jewish, Arabic, Iranian, and all nationalities later in Medical School, she was seriously harassed by a xenophobic and Holocaust denying society. She is convinced that a genocidal dictatorship, like that of Adolf Hitler and other monstrous Heads of State influence a society not just during their lifetime, but for several generations afterwards. She is also trying to say in this book that the average German and Austrian, though not sent into gas chambers, still suffered profoundly and many people ended up with permanent, lifelong stress disorders.

The Necklace of Zedan

The Necklace of Zedan - eBook

Unlock the Presence of Positive Thoughts