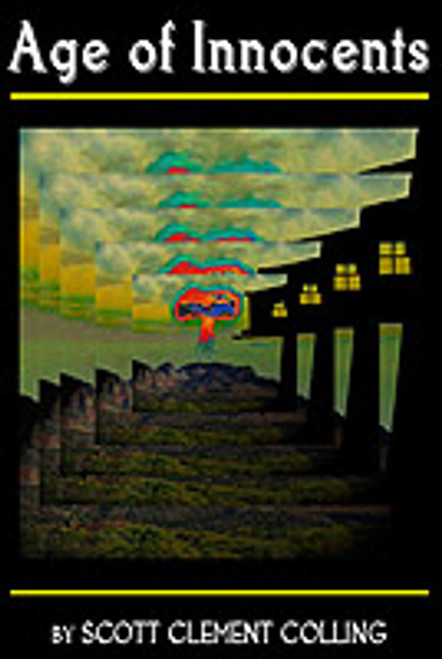 Inauguration Day 2009 ushers in the Age of Innocents. With most of the United States congressional leadership and presidential successors in Washington, DC, for the ceremonies, a diabolical attack on the capital and the rest of the nation is staged by renegade Russian generals. Fifteen years after the war, a group of teenagers living in the tiny mountain community of Palomar, California, explores the technology of the past against the wishes of their parents and townsfolk. Through equal doses of humor and horror, the teens are confronted with challenges which test their friendship and determination. Particularly poignant in light of President Bushs acknowledgement of a shadow government, Age of Innocents introduces inquisitive youngsters, ruthless military commanders, and an eclectic mix of characters whose lives are forever changed by the events of Inauguration Day 2009. Availability: Usually ships in 2-3 business days.
×

Age is Only a Number