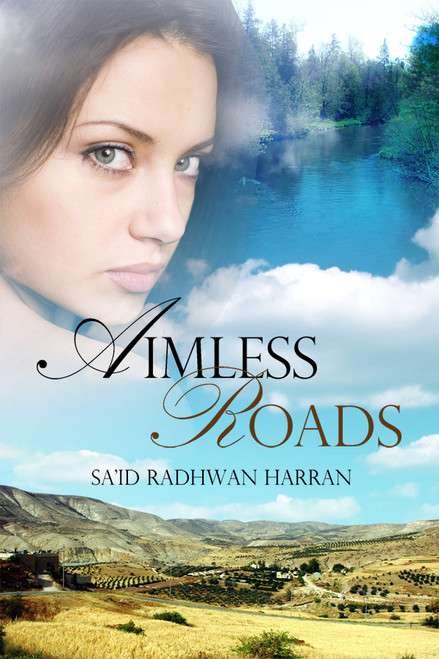 In a small town a few kilometers east of the River Jordan lives Mrs. Abdulla, an extremely beautiful housewife with whom Sami falls in love. Along a bumpy road, the lovers embark on many risks. The mere thought of the possibility of Mr. Abdullas coming to know of the matter terrifies Sami. Such knowledge can mean nothing but bringing her days to an end.

A sort of accusation is easily read in the detective eyes of people, among whom Sami finds no single friend. His heart becomes a hotbed of battling feelings that always cloud his identity. Some influential and memorable characters exist in the story. Om Khaled, Mrs. Salman, and Laila are examples.

Said Radhwan Harran was born on February 2, 1967, in Jordan, but he currently resides in Qatar. He has a bachelor of arts degree in English language and literature, which he received from Yarmouk University in Jordan. He is laureate of Naji Naamans Literary Prize for 2006, and he is also the author of When the Night Falls, the English version of a book written in Arabic by Ayman Khalid Darawsha, a Jordanian writer.

African Americans and Medical Diseases: An American Health Care Crisis That Is Crying For Help and Actions

Age is Only a Number