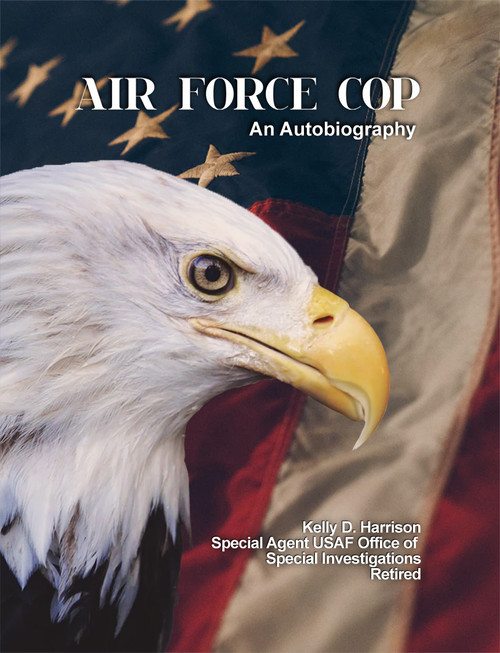 The enforcement of law in the US Armed Forces is covered by the Uniform Code of Military Justice and, when applicable, Title 18 of the US Code. There are other regulations and directives that can result in punitive action. The US Armed Forces is a US taxpayer funded enterprise with the US Army and US Navy almost as old as the nation itself. Crimes against property in the armed forces are not like that of breaking into a privately owned jewelry store in New York City, since all property “owned” by the military branches is property of the US Government. Military members and others who damage, destroy or steal property of the US Government and fellow military members are dealt with harshly. This includes those military members and civilians who commit murder, rape, acts of serious bodily injury and other “index crimes” such as auto theft, arson, kidnapping, etc., within the jurisdiction of the federal government.

The US Armed Forces have several consolidated confinement facilities and the US Disciplinary Barracks at Ft. Leavenworth, Kansas. Each military branch has their own police and investigative agencies for dealing with crimes against property and people. In the US Air Force, there are the Security Forces (previously known as Air Police and Security Police) for protection of base resources, traffic control enforcement and investigation of misdemeanor offenses. The Air Force Office of Special Investigations (AFOSI) is a cadre of enlisted, officer and civilian special agents (all with Federal Law Enforcement Officer status) who are highly trained in specialties such as forensics, fraud, counter-intelligence, polygraph, computer crimes, electronic technical support (hidden cameras, electronic sweeping for covert recording devices, etc.) and general crimes such as arson, homicides, child abuse along with every other imaginable offense against property and people.

Retired special agent Kelly D. Harrison investigated and enforced all aspects of military law for almost 53 years, first as a teenage air police sentry protecting the air force bomber force then eventually as a senior polygraph examiner with the AFOSI. Harrison’s success with the aid of the polygraph and his in-depth knowledge of interrogation strategies cracked many thought-to-be unsolvable crimes.