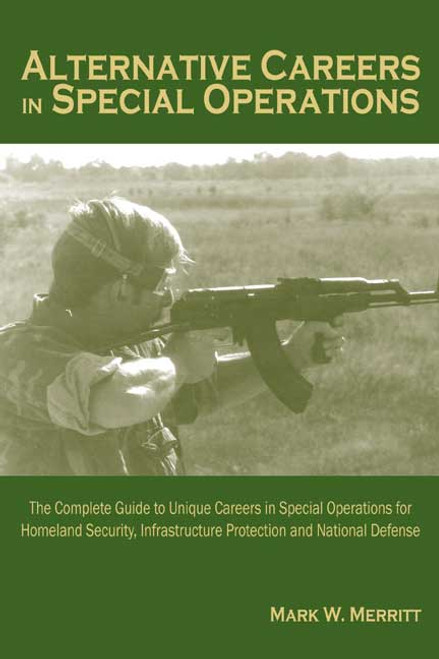 Alphonso and the Apple Orchard - eBook

Amazing Love How Can It Be