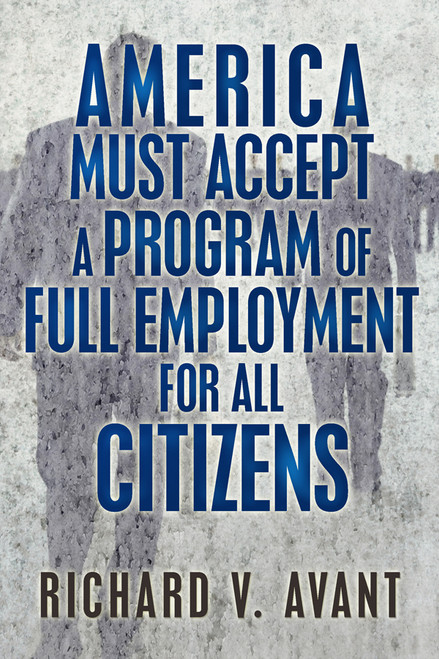 This book describes a barter system, which involves the exchange of a variety of commodities that characterized the exchange system that existed between newcomers to the territory that would eventually evolve as America. In fact, for many centuries and decades, the concept of agriculture and manual farming prevailed prior to the evolution of entities such as districts, counties, and states, eventually becoming firmly emplaced and eventually combining to become the United States of America.

Following a horrific Civil War, which ended in 1865, a continuing series of mechanical devices began to emerge, ranging from plows, tractors, and cotton gins on farms to an extensive array of enhanced planting and harvesting techniques involving fertilizer and improved planting techniques. Barely a century ago, at least 50 percent of the nations population was needed to provide adequate agricultural support to the various segments of the society that existed. Currently, however, no more than 2 percent are needed to provide a higher volume of wholesome and assorted food stocks that the American population can consume.

Richard V. Avant, who is now an advanced senior citizen, was born in a hospital that is located in the prosperous community of Summit, NJ. He attended high school in a residential vocational institution located in Bordentown, NJ, which discontinued operation in 1955.

Now retired after more than thirty years, Richard has experienced a variety of employment positions. He is also the author of Advancement Strategies for Survival in the Futuristic Society.

Motivation: A Must Have Quality

A Migrant in America: Stories that Must Be Told