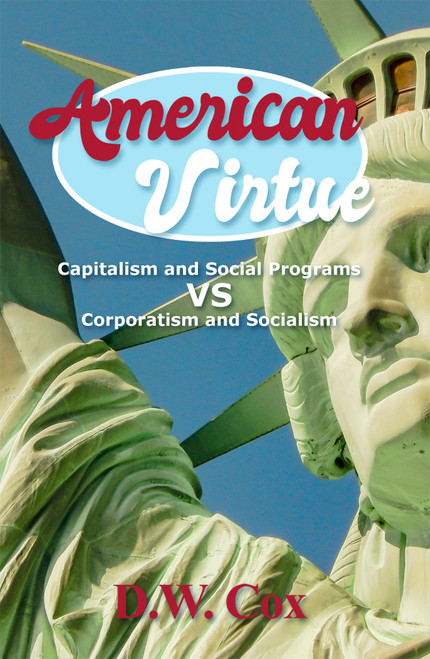 D.W. Cox is a 1985 graduate of Brigham Young University in Provo, Utah. He worked in many private and public sector jobs, including contract and government positions across the nation for over 30 years. After college, he progressed from clerical to supervisory, and finally to consulting level responsibilities in records and information management. Having been a “fly on the wall” in several states and in various working environments, he has witnessed the extremes of ethical and unethical (including criminal) actions of people from all walks of life and from various regions of the world. He retired from the nine-to-five grind and has quietly observed the upcoming generations in America.

He now resides in Harbor, Oregon by the ocean. He feels great concern for many of the younger generations, and what they are being (or not being) taught in our various educational institutions. The book is written for their benefit, and for those who teach them...whether they be parents or professional educators

Olanma: The Paragon of Virtue