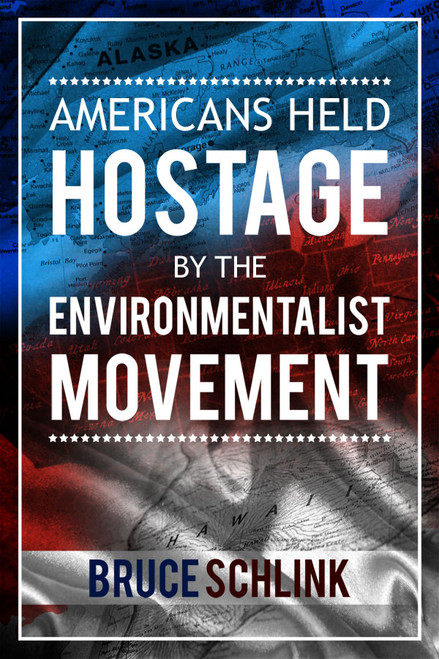 Americans Held Hostage by the Environmentalist Movement
by Bruce Schlink

It is unfortunate that the BP oil spill occurred and it took so long to get capped, but oil workers deserve just as much to be employed as do the fishermen, whose livelihood was temporarily shut down because of the oil spill. As a result of the oil spill, many of those oil workers have been put out of work due to the moratorium on drilling. Many of them will move away from Louisiana and surrounding states, which does have a trickle-down effect on the local economies in those states.

People dont seem to make a connection between environmentalism and it causing unemployment. There is a great deal of money to be made by scientists who are involved in getting research grants to investigate global warming, but very little money is available to research. Environmental groups, scientists, and politicians are costing people their jobs and taking away peoples freedom in the name of saving the planet. People succumb to giving up their freedom in exchange for security in the belief that by doing so they are saving the planet.

My name is Bruce Schlink. I was born in Pontiac, Michigan. I have lived most of my life in Michigan, except for a brief period of time when my parents moved to Florida. We lived there for about ten years. When I turned eighteen, I decided I wanted to move back to Michigan, and I have lived here ever since. I worked for Consumers Energy for twenty-four years as a meter reader, vehicle and equipment mechanic, and service man responding to gas leaks and performing many types of service work.

I Held Myself a Prisoner