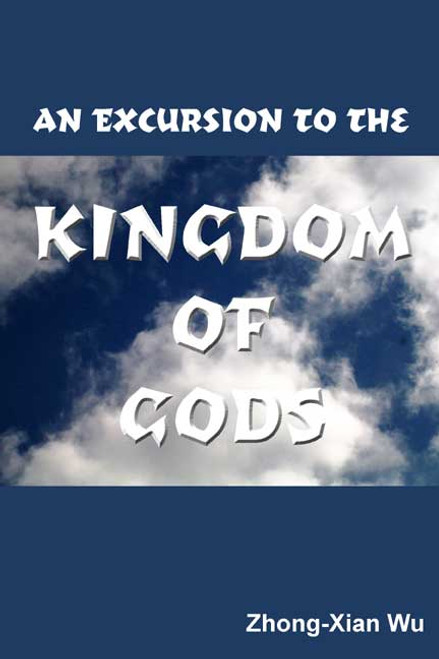 by Zhong-Xian Wu This book describes the story of the sufferings of the Chinese people during the two regimes since the founding of the republic by Dr. Sun Yat-sen in 1911, the Dark Age of China covering the reign of Guomingdang in Nanking and part of that of the Communists in Beijing. The author of this book is a scientist educated in the modern style like that in Europe or America, and only molded by the teachings of ancient Chinese philosophers later. He is therefore more objective than the poet Wu Mi or his adversary Husih who may be depicted as old wine in a new bottle while our writer here may be designated as new wine in an old bottle. The distinction is clear, for they belong to different generations. Since their biological heritage may be largely similar, education must be the chief factor determining their political views. Though these may seem to differ among the two groups, the distinction appears little enough compared with that between them and their boss who ruled the republic, and imposed upon them the tyranny which caused the disasters suffered by the populace its victims. The main reason for the present book is therefore an attempt to account for this catastrophe and to see that it won't recur in the future, not only in China but in the whole world. It's a scandalous page of history of the most savage and stupid kind that had best be forgotten yet must be remembered to forestall its recursion to our descendants! Again it's a warning to the people not to let politicians of such type climb the top to endanger the cultured life of man! If anything, this book has shown the hideousness of two rogues that have nearly destroyed China with her more than five thousand years of civilization! Quoth Confucius, "What you would not have others do to you, don't do to others." This is a principle that is widely applicable in human relations. A government that rules according to this principle is infallible! A nation that observes the same principle will ever be on affable terms with its neighbors! This is the foundation of the faith of our government and our people, just as our Olympic slogan, 'One world, one dream!' claims. May such noble and healthy aspirations of our people be fulfilled! If this chronicle could make people pause a while to reflect on the issues involved, especially in this nuclear age, the author will have been gratified that his time in composing this little booklet has not been fully wasted. ABOUT THE AUTHOR The author of the book An Excursion to the Kingdom of Gods is a professor of Science in a famous university in Beijing. He studied biology and graduated from Yale-in-China University, was baptized, but enrolled in a postgraduate school as a student of Arts, whence he had access to ancient Chinese philosophy and English literature. His distinctive feature is, he accepted western culture before he became interested and versed in Chinese culture. He belongs to the generation that grew up immediately in the early years of the republic, after the fall of the Emperor, and is known as men of the thirties which characterized most of the intellectuals of the period. His foreign education was largely received from UK, where he went before the outbreak of World War II, which colored his views for a search for the third road in world affairs. (2006, paperback, 122 pages) Availability: Usually ships in 2-3 business days.
×

The Kingdom of God Come Upon You - eBook