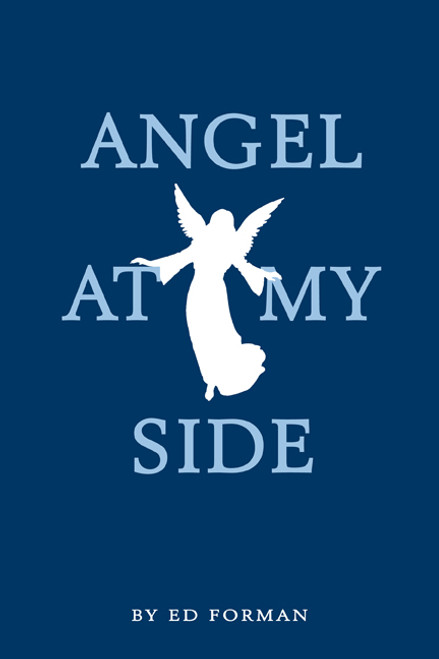 by Ed Forman As a young boy, I was very religious. I had a strong belief in God and in angels who watch over all children. As I was told by the nuns at a Catholic school, this strong belief in angels was and is still with me. As time passed, I had no fear of anything. Soon events in my life led me, in some cases, close to death, but I somehow lived through them. I always seem to be taken out of harms way by a greater force from above not only once, but time and time again. Some of the events that took place during my lifetime are included in this story. ABOUT THE AUTHOR I was born in Chicago, where I lived until I was ten years old. Thats when my mom and dad bought a home in Fox Lake, Illinois. I lived there until I entered the Marines after I got out of school. I spent the next four years in the Marines, where I fell in love with flying. While in the service, I got married, and we had three boys. I became a plumber and soon after went into business for myself. Thats when I got into flying. It made me happy. I had everything I ever wanted, but nothing lasts forever. In 1982, I got divorced. I was single until 1990 when I got married again. I now have a 16-year-old son who works with me in the summer. Once again, Im very happy (2008, paperback, 32 pages) Availability: Usually ships in 2-3 business days.
×