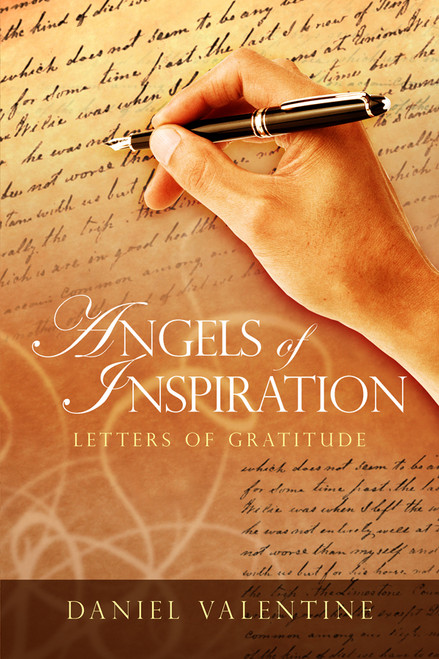 This collection of letters to inspirational people near to and far from the authors personal circle happened perhaps by fate, perhaps by accident. Life, at least for a rather long moment, had plans different from Valentines to write a novel. As someone told him during a job interview (for a job he didnt get), Gratitude is the beginning of faith. What, if anything, these letters lead to remains to be seen, but at the very least there is gratitude by choice, an expression of love with no strings attached.

Didnt John Lennon say, Life is what happens when youre busy making plans? On the way to being an accountant, Daniel Valentine became a math teacher. On the way to becoming a certified math teacher, he became a Spanish teacher. On the way to becoming a writer (or so he thought), he became a construction worker. Through it all, he has enjoyed writing, counting among the coolest pleasures of life sending and receiving personal, handwritten letters. Although life is not a spectator sport, it is fun to spectate sports, but even more fun to play them. Hell still say, Put me in, Coach, for a softball game, though these days he might be sore for a while longer after the game.

Graphic Gratitude Guides for a Practice of Gratitude - eBook

Graphic Gratitude Guides for a Practice of Gratitude

A Twist of Inspiration