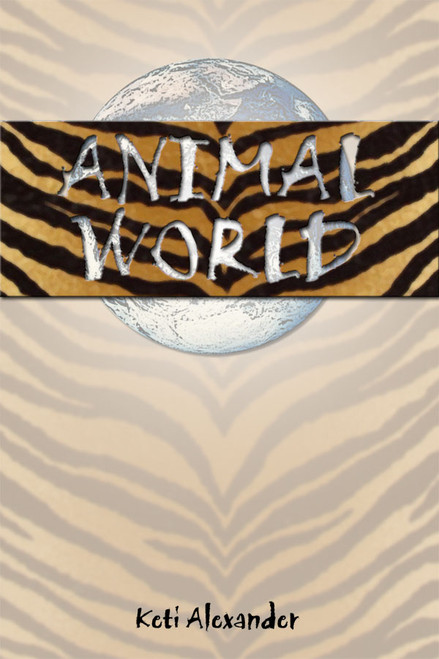 Animal World is a fable in which developed societies are predators that feed on less-developed societies. The victimized societies interact to overcome the harsh conditions of their world, confronting fraud and exploitation in their efforts to change the status quo.

Keti Alexander was born in Cameroon, where he was raised by his father, a police officer, and his mother, a tailor. He attended the University of Yaounde in Cameroon, and there he discovered a fascination with George Orwells Animal Farm, which inspired him in writing this book. Alexander then migrated to France, where he met and fell in love with Beatrice, a young French woman to whom he is now married. They have two children: Enzo and Winona.