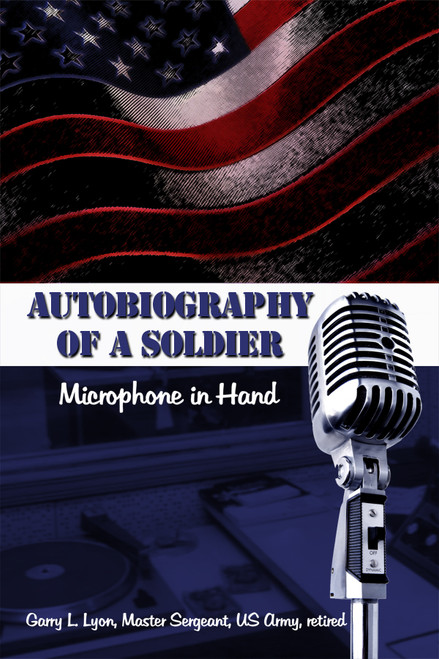 This is the story of a career soldier who spent most of his time in a relatively unknown specialty - a broadcaster with the Armed Forces Radio & Television Service. The authors personal and professional life are artfully woven into a tale that will not only demand your interest, but will introduce you to a largely unknown, very dedicated group of men and women who had a huge, positive impact on the morale of our Armed Forces overseas. Youll be taken through the art of painting pictures in peoples ears, tearful encounters with lonely GIs, the civilian medias exploitation of attitudes during the Vietnam War, the thrill of encouraging young minds, and one mans methods of overcoming adversity.

And the best part? Its all true!

Garry Lyon has spent his entire life as a public servant: forty years with the Department of the Army (twenty-four in uniform), four years with non-profit health agencies, and thirteen years as a school bus driver. Hes a self-proclaimed patriot and has always tried to live his life in an honest, meaningful manner. Two things attest to his character. One, as a broadcaster, Garry has proudly said he has never done, or willingly allowed to be done, anything that was not in the best interests of the audience. Two, as a father, he is most proud of his four children who grew to become good, honest, productive members of society.

His life has been a hectic, memorable ride, and he wants to share it with you.

Mr. Stubbs: An Autobiography of a Clever Cat

Automobile Buying Should Not Feel Like a Tug of War

Around the Neighborhood with Ms. Jackie's Li'l Keikis