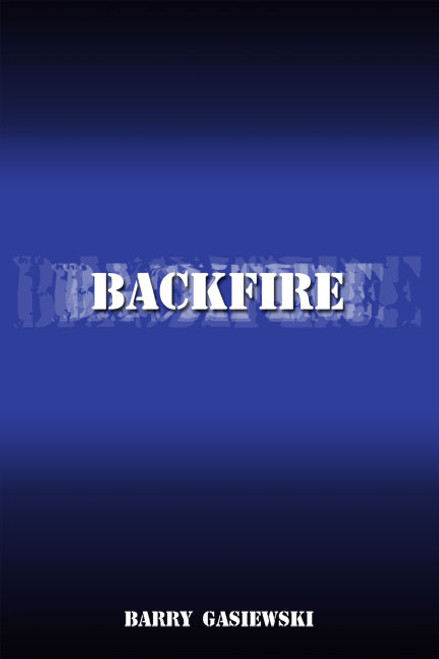 Tammy Dane is a Hollywood starlet and renowned singer who decides to take a cross-country drive by herself to escape the glitz and glamour of the celebrity lifestyle. As she enters Florida and is close to her destination, she notices a sign along the road that says Elvis had filmed a movie in the nearby town of Canfield. Being an Elvis fan, she is intrigued to walk where Elvis Presley once walked. Her quest for information takes her to the local post office, where she meets and is smitten with the married postmaster.

Barry is the local postmaster who, along with his wife, has fallen upon hard times. Tammy uses her wealth to entice Barrys wife to divorce him so she can have him. Barry and his wife hatch a plan to capitalize on the financial windfall brought before them that will eventually get them back together and live in financial bliss for the rest of their lives.

Things dont go as planned, however, and Barry finds himself on the outside of life looking in. His beloved wife wont return calls or acknowledge him, and he needs to find out why and what happened.

Barry married his high school sweetheart, Celestia, twenty-nine years ago. Their family has been blessed with two daughters, Brandy and Amy, and a son, Drew. The family resides in Inglis, Florida. Barrys knack for writing started back in high school, when he used to write ficticious short stories for his friends.

He was born in Texas but grew up and spent most of his life in Central Pennsylvania. He moved along with his family in 2005 to Pensacola, Florida, and later relocated to his current home in Inglis. It was in the warm Florida sun that Barry got the inspiration to write Backfire.