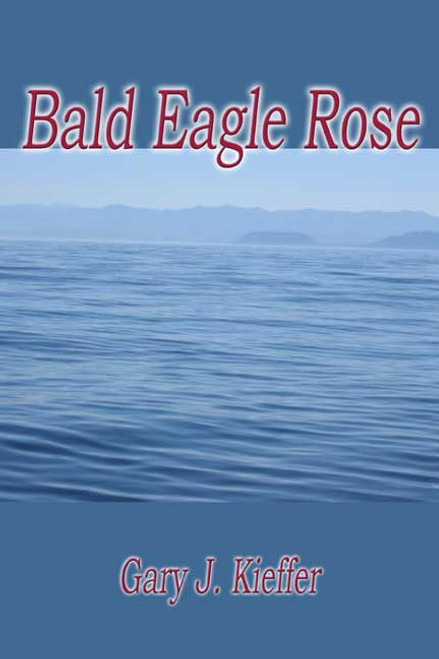 by Gary J. Kieffer Gary Kieffer's Bald Eagle Rose opens as Eric LaBreche is boarding a flight to White Bear Lake, Minnesota, to restore a 1930 Hacker-designed speedboat for an old friend, Tim Swenson, who is giving the boat to his wife Sue for their tenth anniversary. Even before the journey begins, Eric has an unsettling premonition that something is going to be different this time. As soon as work is begun on the boat, a series of strange happenings begins to envelop those around him. He soon realizes that at the center of these strange events is one thing, "Bald Eagle Rose." When happenings escalate to murder, Eric not only realizes he must find the secret that Bald Eagle Rose is holding-he also realizes he cannot do this alone. To accomplish the task before the murders reach home, he enlists the help of Devon Phal, a computer expert and a dear friend of the Swensons. Now that the race is on, will Bald Eagle Rose give up her secret before anyone else dies? ABOUT THE AUTHOR Mr. Kieffer is a native Minnesotan who grew up in Minnesota on a small boat resort, where his family built and rented boats to the fisherman who came from all over the U. S. to fish the great waters of Minnesota. Gary is a graduate of Mankato State College with a degree in Special Field Education and did his Graduate work at the University of Minnesota with a concentration in Business Administration for Non-Profits. He spent over twenty years working for non-profit organizations around Minnesota. He also has owned businesses both in Arizona and Minnesota. As an avid reader from a very young age, he became fascinated with the history of the Twin Cities area. As Bald Eagle Rose began to find the light of day, he decided to include many historical facts about the area and blend them into the mystery. (2006, paperback, 114 pages) Availability: Usually ships in 2-3 business days.

Beauty Of The Dark

Backwoods: A Collection of Rural Poetry of Love, Truth, Life and Death