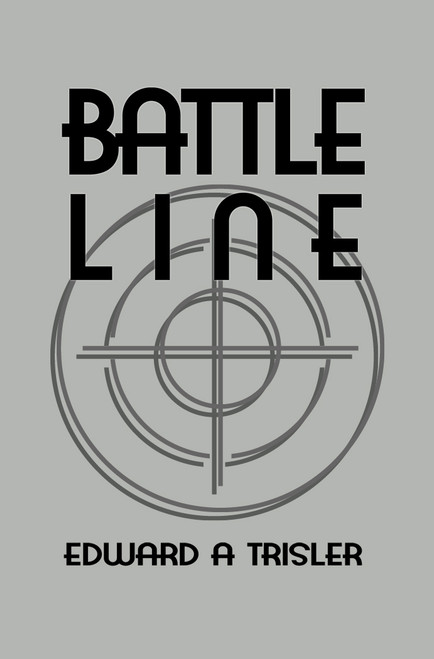 By: Edward A. Trisler

In the year 2120, aliens come to help end the war on Earth. In return for their help, they ask to stay on Earth and be part of the human community. They try to disarm all the ships and any planetary weaponry.

Unknown to the humans, the aliens have an enemy who is looking for them and wants to get even. Now the aliens’ enemies have taken over Earth and the humans must fight to get their planet back in a battle that will be hard and costly. During the battle, they learn more about the aliens and become allies with them.

Edward A Trisler was born to William and Joann Trisler on September 26, 1962, and he was the fifth of five children. He was enrolled in elementary school where he would fail first grade and was put into special education where he would be the rest of his school life. In 1981 he graduated from high school and, even though he knew that he could not spell or write, he felt he should write a book.

So Trisler started his first book and it was hard to read. He knew that he had a hard time reading it and so, in 1985, he stopped working for a little while. Then, in 1992, he decided he wanted to go to college. He took the classes he had to, but was unsuccessful and so in 1994 he left college and went to work again. Then, in 2012, when modern technology and smart phones came about, he was able to not only finish his book but rewrite the first part of it the way he wanted it and in a way that everyone would be able to read it. It took him thirty-four years to do it. Trisler believes that this is an exciting book and it will keep the reader’s attention until the very end. His goal is that the reader will enjoy reading this as much as he enjoyed writing it Trisler lives in Cleveland, Ohio, and enjoys things now that he’s retired and has time to see his friends.

I Love You So Much, but God Loves You the Most!