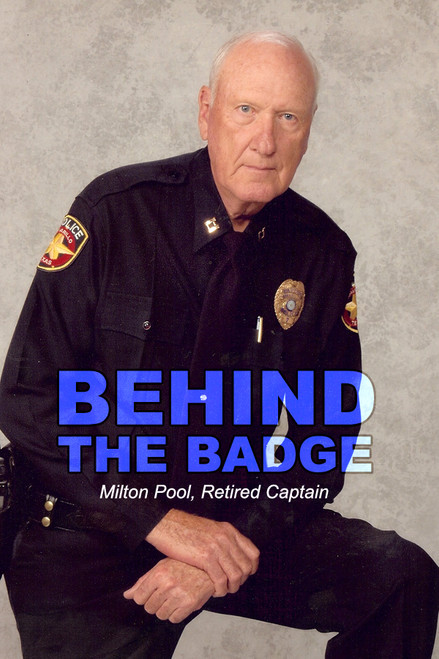 Milton Pool was a policeman for thirty-four years for the Amarillo Police department. During that time he maintained a diary of interesting events. The stories in this book are real events that occurred during his tenure, stories that feature official misconduct and officers being at the wrong place at the wrong time.

Pool tells the inside stories that do not appear in newspapers, such as the homicide of Katrina Moyer and how her murder was solved to the downfall of the sheriff of Potter County, Mike Shumate.

Pool interviewed fugitive Captain L.R. Wynn who was convicted of murder and spent several years on the run before being captured. The interview occurred one day before Wynn died of cancer.

Pool has worked for many chiefs during his time at the department; one chief in particular had a stormy beginning. He also includes a comical situation involving a can of peaches and how it solved a crime of indecent exposure which is a must read.

This is Pool’s second book about the police department. His first book, Cops Are People Too, was purchased by many friends who encouraged him to pen the second book.

Back to Our Roots: Food for the Gods! (Cooking for the Control of Sickle Cell Anemia and Disease Prevention)