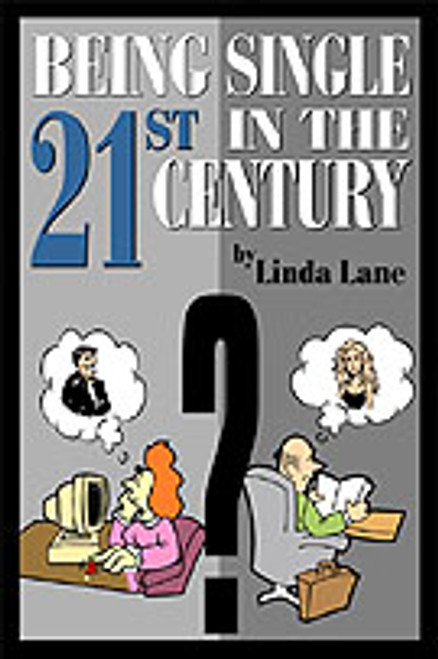 Being Single in the Twenty-First Century grew out of the experiences of Linda Lane, a fifty-nine-year-old single woman and a life-long resident of Southern California. After graduating from high school in 1961 with no real plans for college, marriage, or any of those things young ladies of the time might consider, Ms. Lane met and fell in love with the man with whom she would spend twenty years of marriage. Two decades and two beautiful children later, she returned to the single life at the age of forty. Feeling like a teenager, the author entered the dating world once again. She gave birth to her third child at the age of forty-two and is now raising her sixteen-year-old daughter alone. She describes this as a very trying but worthwhile part of my life and candidly admits that she sometimes regrets her decision to remain single. Relying on her creativity and determination rather than formal training, Ms. Lane has produced an entertaining and interesting account that readers are sure to enjoy. Her experiences as a single woman throughout the last twenty years more than qualify her to share her insights in Being Single in the Twenty-First Century. (2003, paperback, 44 pages) Availability: Usually ships in 2-3 business days.
×

How to Establish Contact with God in the 21st Century