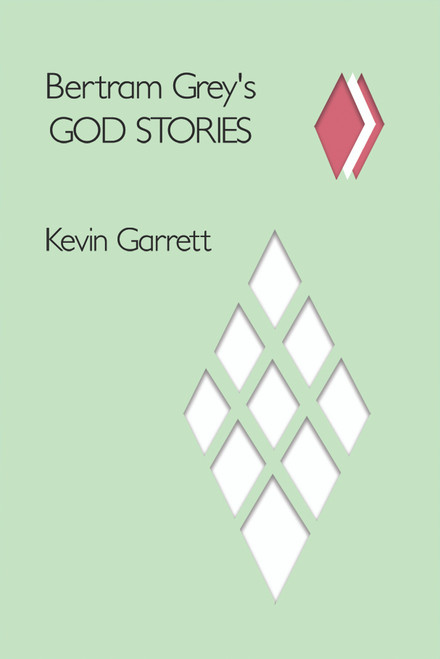 A pill, when taken, that causes you to believe in God. Would you take one yourself, if you did not believe, or if you did believe, would you secretly spike the drinks of all your atheist friends to save their souls?

What happens when all the wildebeests in Africa figure out how not to be eaten by lions? Will the New World they build be a better place to live?

Space aliens visit the Earth, asking for the worst kinds of people that humanity has to offer, the wretched refuse of our teeming shore, but why do they want them, and what do they plan to do with them? Should we give them up?

What happens when a plague kills off only the hard-working, dependable people of the world? Will the lazy, shiftless people finally roll up their sleeves and get down to work?

Is it possible to infect the world with morality?

In this companion novel to, To The Faithless and The Unbelieving BERTRAM GREY, the author resurrects the spiral notebook of stories that Bertram Grey burned in his uncle’s fireplace. Filled with a variety short stories and quirky observations about life, it reads like a collection of Fables for the Twenty First Century.

Kevin Garrett lives in Jacksonville Florida, where he goes to church on Sundays, sometimes on Saturdays, and sometimes both days, as the seasons require. Mr. Garrett is not always successful in his effort to live a life as Jesus, and is fairly annoying to both his family and his friends. He has authored two previous books, To The Faithless and The Unbelieving BERTRAM GREY, and Forbidden Fruit, Space Aliens, Atlantis, and Cellular Dreams.

Three Plus One Survived - eBook