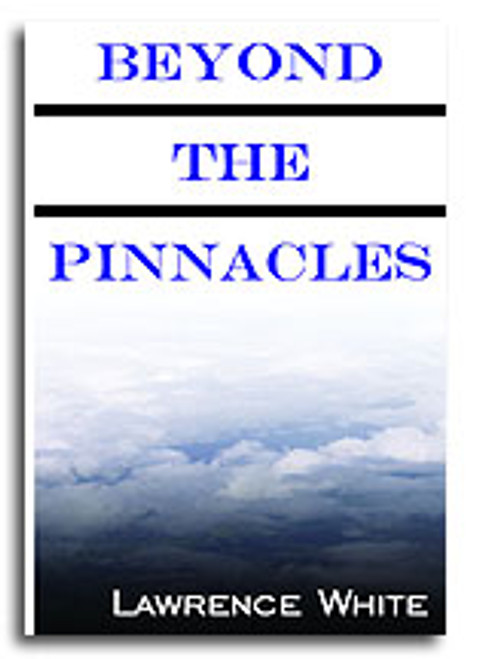 On flextime in semi-retirement from 1985 until 2000, the author wrote seven pieces, out of which much of Beyond the Pinnacles is drawn. The urgency and shape of this work was generated by the social issues behind two newspaper articles. A prominent preachers slander of Islam was printed in one of them, and in the other it was reported that billions of dollars have been donated by fundamentalist Christians to resettle young Jews to Jerusalem in order to exacerbate the expansionist Zionism there. Though terms like God, Jesus, and spirit do appear in the text, this is not an evangelical exercise. Beyond the Pinnacles places the Bible in a historical setting, pillories some of its absurdities, and pedestals some of its humanisms. Availability: Usually ships in 2-3 business days.
×