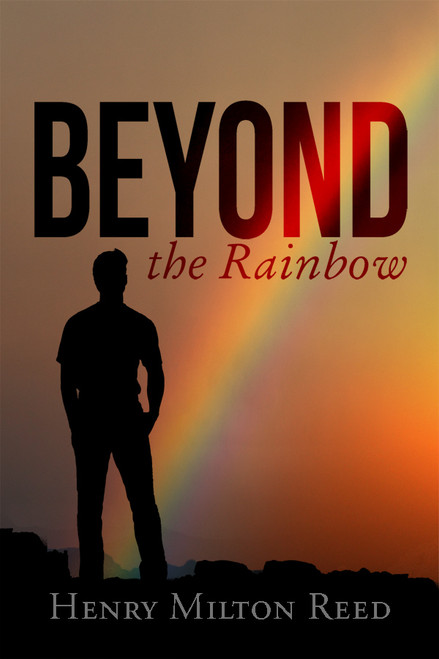 Beyond the Rainbow
by Henry Milton Reed

Henry Milton Reed knows that days sometimes go by without hope, knowing the day will arrive when we least expect it. In his visionary attributes, he sees what is waiting for humanity for the world.

But there is a way to approach our destiny with assurance of our continuing life force, our reaching for eternity, our inner dreams of a better place that will carry on indefinitely. Reed has found a prophecy, written not with words but with energy that reaches out to those who see the message, the last message for humanity.

Beyond the Rainbow will reveal things to you that will change and strengthen your inner spirit. Take the last trip with Reed and be transformed.

Born in 1944 in a very small coal town in Minto, New Brunswick, Canada, Henry Milton Reed was part of a struggling family living as well as expecting for what hardships was for the times. He grew up under the stars, where there were no lights that would interfere with the gazing of the heavens. What a blessing that was, for it forged in his young active brain an imagination that served him well all of his growing-up years. Many short stories and poems were written on rainy days and cold winter nights, snuggled in his bunkbed, made out of old boards from an old barn across the river. Later in his early twenties, he returned and finished high school. He received a diploma from a course in drafting.

Henrys interests include music and writing. He plays harmonica and guitar and is an ardent fan of the Eagles.