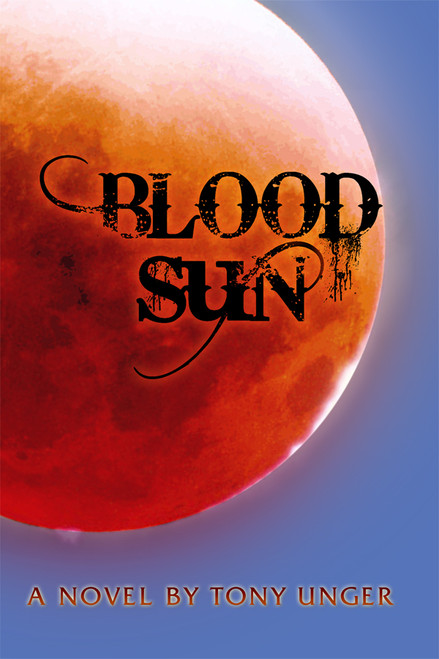 Blood Sun is a story of intrigue and terror on a global scale. The United States is about to be attacked with nuclear weapons, and only Sky Marshal Paul Gladden and his friends, a city cop and a pastor with a past he would like to forget, stand in their way. The story plays out on land, sea, and air as our heroes fight the federal government for permission to respond to the danger that no one else wants to believe is coming.

Tony has done many movie, television and radio appearances and has been writing music since junior high school. He went on to write for Four Star Records and has had many songs recorded, published and released. He continues today as a professional musician with The Folk Collection.

Tony is a licensed pilot and served in the U.S. Air Force as a weapons expert. He has served as a pastor and music director in several churches and is currently the executive director of the Southern California Aviation mentoring program.