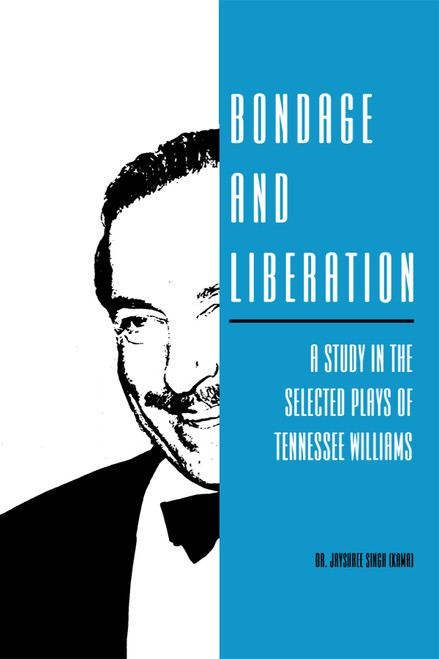 Tennessee Williams derives his themes from psychoanalysis, conferred upon American drama by the influence of Freuds theories given in the books namely Suppressed Desires and Interpretation of Dreams. Sigmund Freud became popular in America during the early twentieth century. These all occur due to sexual maladjustment and if there is an unconscious repression of sex drive (libido), it results in unconscious conflicts and this psychological dualism of mans nature originates hostile impulses and we find split-personality lives. Tennessee Williams was suffering from Oedipus complex because in his earlier life, he could not get attached to his father; he found convincing attraction in his mother. While leading a Bohemian lifestyle in New Orleans, he became aware that he had homosexual tendencies. His unconscious rationalization or repression made him explore the world of gaiety and frivolity. Unconsciously it affected him and it found expression in his writings, in the form of portraitsat times as that of his sister and at others in his own.

The characters in Tennessee Williams plays attempt to create an aura of illusions in order to either forget the unpleasant reality of human existence or to avoid certain experiences of the past. Sometimes they are also fed up with this material life and the worldly-wise people who inhabit it. Such illusions serve as an escape for them and also enable them to remain disguised in a make-believe world.

Dr. Singh contributed many research articles on interdisciplinary subjects at local, regional, national, and international levels, both within the country and outside the country of India. She can be reached at: dr.jayshree.singh@gmail.com/singh.67jayshree@yahoo.com. Dr. Singh is the active member of Indo-German Society, Jaipur for International Interschool Education Exchange Programmes and Interdisciplinary work.

Out of Bondage: Memoirs of a Sex Addict

Questions for a Tree and Selected Poems

Book of Stories: An Adventurer's Guide

Bob-O: The Future Is Static