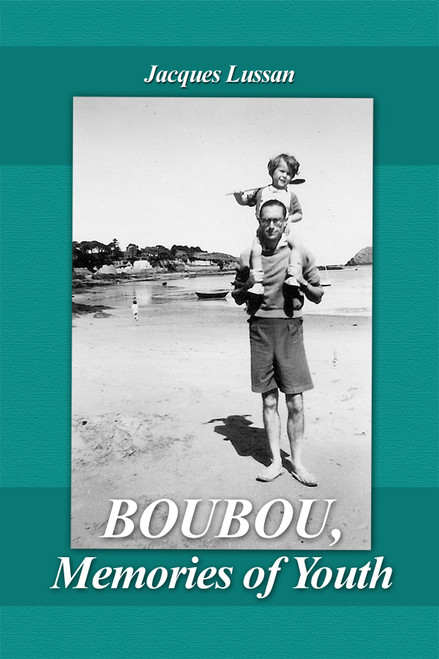 Jacques Lussan was born in 1943 in Paris during World War II. The nickname of Boubou was given to him very early on by his mother. Boubou was raised in Paris where he completed high school. His college education took place in Switzerland where he received his Diploma of Engineering at the Polytechnic School of Zurich.

Boubous studies were followed by his military service in Yugoslavia, his wedding, and a professional life of twelve years in a multinational company, beginning in Switzerland. This company sent him for a one-year job rotation in the US that lasted four years. Then he decided to stay in New Jersey and he became US citizen. Jacques Lussan built his own company together with his wife in 1985. Jacques is happily married to Michele, whom he met in Switzerland. They have two charming girls and two adorable grandchildren. They all have been living in the United States since 1980.

This book is an autobiography of Boubous youth in Europe, from 1947 until the time he meets his future wife in 1969.

A Memory at Large

Brief Encounters of the Imagination

Born Black in the U.S.A.