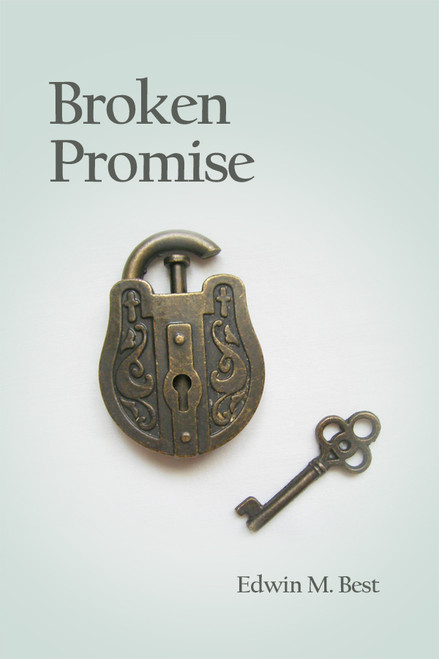 These few lines of stanza were written over a few years. After having to move so many times and seeing the handwritten words start to fade off the pages they were written on, author Edwin M. Best decided to type them up before they completely disappeared. After typing up a few, it only made sense to share it with the world. The funny thing is life is like poetry written on a few pages; unless you take care of those pages, the writing will eventually fade away.

We all have been through some rough relationships. We all have tried to do things to impress the opposite sex. We all have lost something, whether its a relationship, a loved one, or even time. This book is about all those things and the Broken Promises to one another and even to ourselves.

Edwin M. Best was born on November 1, 1973, in Boston, Massachusetts. He was raised mostly in Columbia, South Carolina. Once he graduated from Dreher High School, he joined the US Army Military Police Corp. He served six years at Fort Hood, Texas. He was then later medically discharge from the National Reserve after one year of service. In late 1999, he married and had two wonderful kids. After his divorce in 2004, he pursued an Associates Degree in Digital Animation and completed his degree in 2006. In 2014, he received his Associates Degree in Electrical Engineering.

What motivated Best to write these poems was the hurt of a breakup after joining the military. The very first poem, A Broken Promise, was the result of that breakup. Since then, he has written various poems out of hurt, the thought of impressing someone, and, of course, the hope of finding love. This collection of poetry came to life through lifes endeavors.