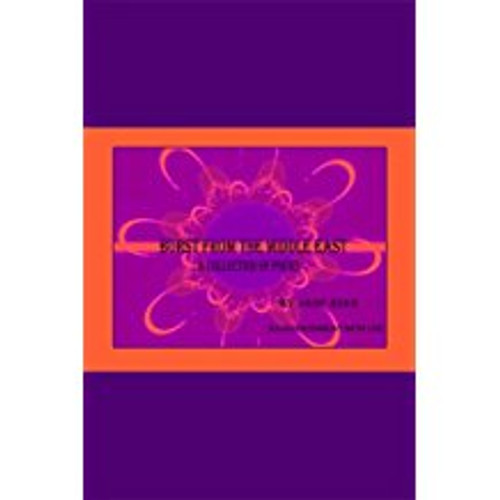 Availability: Usually ships in 2-3 business days. + This title is only available in Paperback.

Burst from the Middle East
by Jane Rian

Nearly killed in a car accident, the author, while recuperating from horrific injuries, watched a special on Daniel Pearl, the journalist beheaded by terrorists in 2002. She was not only moved but also inspired to write from her heart the emotions she felt for this courageous journalist. Hence her first poem, Ode to Daniel Pearl, was born. Thus began her journey to put in writing the possible feelings real people may experience when living life in the war-torn Middle East. The poem, Souls Gone Elsewhere, Two Women to Market, was ignited by an article describing two mentally challenged women sent to pet markets in Baghdad strapped with remote control explosives, thereby becoming innocent homicide bombers. Her poems are written in a simple style to capture a plain truth about war; it pierces our hearts and steals humanity from our souls.

Residing in Anthem, Arizona, Jane Rian is employed as a social worker at a local hospital. Since her accident left her unable to run, to maintain a sense of balance she has taken up the activity of race walking, which she enjoys immensely. In her spare time she and her husband, Gene, enjoy her grandson, Nate, who she describes as her Buddha Boy.

Beth Lee resides in the Anthem Arizona area and is a very active artist in her local community. She has donated her art pieces to various charity organizations. Her pieces in this book reflect her vision to expand her artwork globally.

Button Gwinnett: A Historiography of the Georgia Signer of the Declaration of Independence