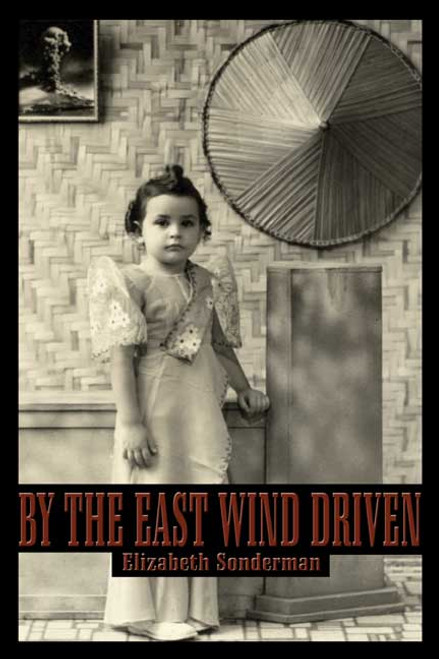 by Elizabeth Sonderman Although General Douglas Macarthur told them they would be safe in the Philippines during World War II, Elizabeth Sondermans family found itself in a life and death struggle for survival. Her father and uncles fought behind enemy lines as guerilla soldiers on the islands of Luzon and Cebu. Forced to surrender to save their lives, her father joined her and her mother and brother, as they were forced to endure starvation in the infamous Santo Tomas Internment Camp near Manila. A firsthand account of harrowing detail, By the East Wind Driven recounts a history that needs to be remembered so it is never repeated. ABOUT THE AUTHOR A survivor of the Manila, Philippine Islands, holocaust during World War II, Elizabeth Cushing married a fellow survivor, and while raising five children, graduated from the University of California in Riverside. She worked for twenty years as a teacher in San Bernardino and Colton, California, while having her verse published in literary magazines. Elizabeth retired to Sonora, California, where she married Bernard Sonderman and became professed in the Secular Franciscan Order in 2001. She is listed in Whos Who in International Poetry. (2005, paperback, 172 pages) Availability: Usually ships in 2-3 business days.
×