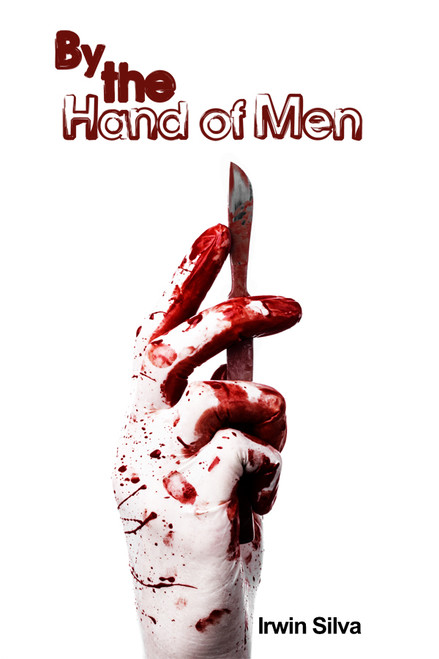 By the Hand of Men
by Irwin Silva

A doctor bent on creating life under his own image; to prove to the world that there is no God; only men and science! Creating life from the parts of dead men  which becomes his downfall  a monster to look and resemble men, with great strength, but his lack of understanding makes the monster unpredictable and dangerous, causing the death of both man and monster.

Life ends for the first doctor, but begins again when a colleague who studies and believes in the same idea, and has learned from the great doctor, steps into the picture and follows his lead. But unknown to the doctor, the new body parts carry a curse. A dangerous curse, the price death  when the moon is full and the wolf bane blooms, a terror unlike no other walks among men unnoticed.

Author Irwin Silva was born in Queens, New York, and later in life found himself living in Cleveland, Ohio, with his family and with a new daughter. Only in Cleveland did Mr. Silva join the world of college to help him discover his career in life, only to learn that his career always seemed to set him in the path of writing. He writes books, books of horror and monsters, and he is never content unless carrying a pen and notebook, writing nightmares, where most people would find themself unable to sleep. Mr. Silva looked forward to those nightmares, to write about monsters or the what-if, and to share his dreams and nightmares with others.