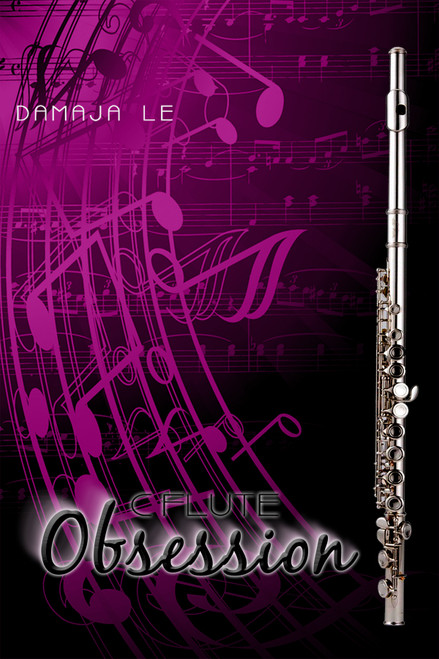 Damaja Le was born October 1, 1946 in the mid-west city of Toledo, Ohio about fifty miles from Detroit, Michigan. After graduating from high school in 1964, he joined the United States Marine Corps. While serving a tour in the Republic of Viet-nam, Southeast Asia, Damaja was wounded on four separate occasions and awarded four Purple Heart Medals for his action in the field of combat.

After the service, Damaja moved to the east coast taking up residence in Manhattan, New York. From there he moved across the river to Newark, New Jersey and attended Essex County College and Rutgers University majoring in Philosophy and Political Science.

In the 1970s, Damaja began attending the Columbia School of Broadcasting and San Diego City College, majoring in Telecommunications with an emphasis on radio and TV. He became Co-Founder and Creator of several popular radio shows such as Reggae Fever, XHRM 92.5 FM, Reggae Makossa , XTRA 91X FM, Invader Cruises, and Reggae On The Bay, to name a few. Damaja Le was also co-founder of a young adult concert showcase, The WorldBeat Center, as well as the host of several TV shows.

A veteran of Jazz Radio, KSDS 88.3 FM, Damaja hosted the popular World Beat Rhythms specialty program for more than 12 years. In 1997 he was chosen to narrate and perform in the nationally acclaimed four part educational series I-On-Jazz. In 1998 he received the prestigious Bob Marley Lifetime Achievement Award. In 1999, he began working with Blue Sky Production as well as landing a job with Singapore Airlines as a broadcaster doing specialty shows for in flight listening. In 2000 Damaja found a position working for Sirius Satellite Radio programming its 24-hour commercial-free channel.

Children in the Belly of the Beast: Breeding Ground for Social Pathology