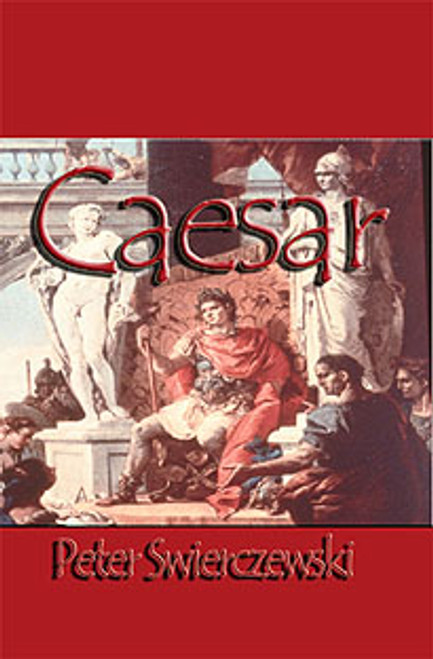 It is the time of the Roman Empire, and the eternal struggle between good and evil has never been stronger. General Pompus Tyrus is given a mission in Asia Minor, but instead of governing fairly, he taxes the citizens of the province into poverty and starvation, and uses the money to fill his own pockets. Meanwhile, his arch rival, an honest general named Marcus Claudius, is ordered to put down a rebellion in Gaul. General Claudius does not punish the defeated rebels, but shows mercy. Tyruss ambition does not stop in Asia Minor, however; he wants to be dictator of Rome and sets out to defeat the emperor. This accomplished, only one thing stands in his waythe army of Marcus Claudius, as the two generals face each other for one last battle between the corrupt and the righteous. (2004, paperback, 212 pages) Availability: Usually ships in 2-3 business days.
×

The Wondrous Journeys of Peter and Wapahoo

The Adventures of Peter Pangler Puncker: Discovering the Pumping Heart

Call Me Nona and The Strawberry Tree