CARLEE: The Ghost of the Black Forest 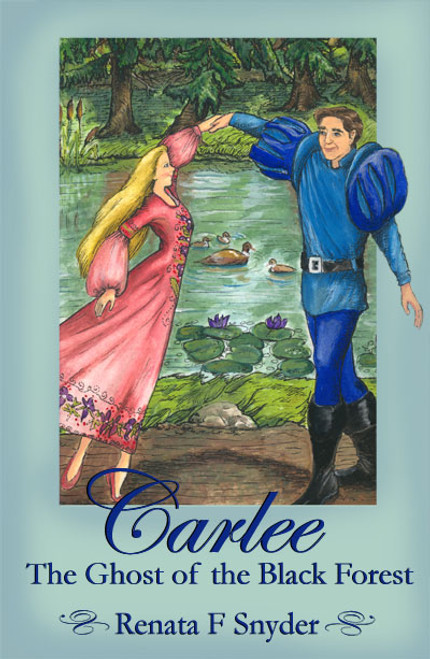 CARLEE: The Ghost of the Black Forest

by Renata F. Snyder Carlee, The Ghost of the Black Forest, was wondering through the forest when he heard the cuckoos practicing for the singing contest. They sang, It is a mystery, why we call the time and no other bird in the forest, because we are the echoes of the day. Carlee was surprised because he knew when and why the cuckoos were started calling the time. He fondly remembers the friends he had then a squirrel called Hopsee and his wife, Topsey. Hopsee was the only one who knew Carlee was a ghost, but for Topsey and his friends in the forest, he always turned into a squirrel. ABOUT THE AUTHOR Renata Snyder lives with her husband in Orlando, Florida, where they both attended college and earned their bachelors degrees in Journalism. Writing was an early hobby of Renatas. In school, when she was a young girl, the teachers always read her essays to the class as an example. Writing is a big part of her life, and Carlee, The Ghost of the Black Forest is her favorite because it is good for all ages. (2004, paperback, 104 pages) Availability: Usually ships in 2-3 business days.
×

Call Me Nona and The Strawberry Tree