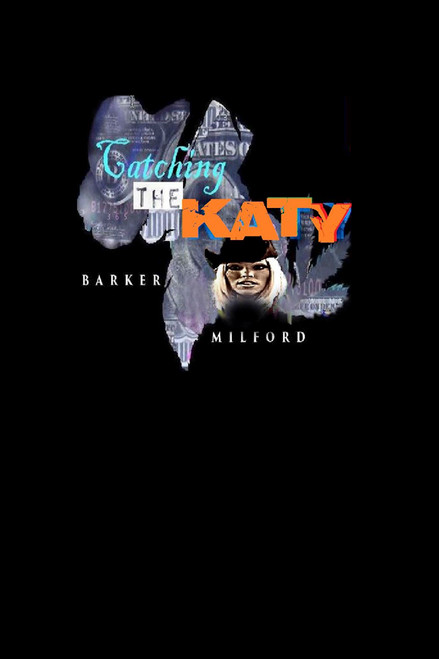 In the late 1970s, the King died, Freebird fell, Disco ruled and… Texas, per capita, had more illegal weed than any territory in the free world. All due to the infamous Cowboy Mafia operating from a seafood storefront in High Island, Texas. To record, it was the largest smuggling ring on the United States mainland. Over 200 tons of Marijuana and other drugs were transported via four different vessels: The Agnes Pauline, Monkey, Jubilee and Bayou Blues from Columbia, Panama, Costa Rica and other Central American locations to be distributed over the highways and byways of Texas through multiple states and even other countries. The main players were horse trainers from Dallas and Fort Worth and a Texas billionaire who owned a famous cutting horse named Cutter Bill.

Barker Milford was a young, naïve nineteen year-old runner and loader who was thrown into the high stakes world of drug smuggling. He was assisted by a wannabee 1 per center biker, two close friends and Tess Patton, an older exotic dancer who worked at the Tango Club in Beaumont. “My close friends were more dangerous and volatile than any of the drug people I had the pleasure to meet,” said Milford.

Catching the Katy is semi-nonfiction, which basically means there is definitely some exaggeration, but for the most part, the bizarre stories are true. You, as the reader, have to decide which is which. Enjoy the journey!