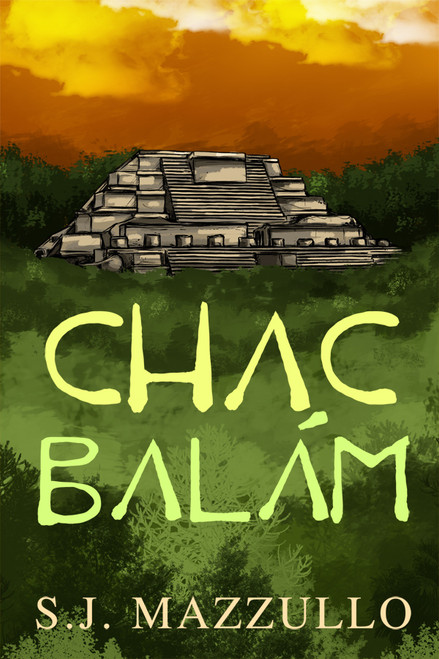 An event transpired in the Maya world 2000 years ago that Maya high priests recorded in artifacts they safeguarded in a hidden temple in Belize. The Spanish church learned of the event in the early 1500s and brutally murdered thousands of Maya priests in Central America to safeguard a secret that would have toppled the church, had it been made known to the world. Five centuries later, after discovering enigmatic Maya artifacts beneath an ancient temple ruin deep in the jungle of Belize, geologist Dr. Jim Stewart and his archaeological colleagues are unexplainably beaten, jailed, and left to die in a cave beneath the temple by local authorities. After a daring escape, they are pursued across Belize and then into the U.S. by a relentless madman intent on killing them. While running for their lives, they learn the madmans identity and eventually uncover the startling ancient Maya event by decoding the artifacts. Now aware of the churchs centuries-old cover-up of the secret and involvement in their plight, they flee to Europe to confront the church in a final bid for survival.

S. J. Mazzullo lives in Kansas with his wife. The idea to write this story was born while the author assisted on several archaeological excavations in the steamy, mosquito-ridden jungles of Belize. His fascination with the ancient Maya evolved from 30 years studying the geology and Maya geoarchaeology of northern Belize, which led to many published scientific papers on these subjects. His other interests include fishing, traveling, and languages.